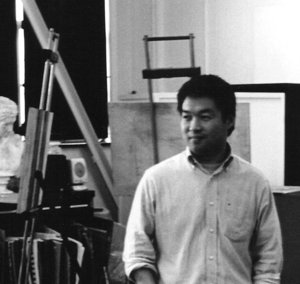 Artist and Full Professor Han Dai-Yu has been teaching drawing and painting for over twenty years. Dai-Yu received his BFA and MFA from the China Academy of Art, where he was offered a teaching post after graduating. Combining Western and traditional Chinese art and culture, he developed and instituted a comprehensive Chinese art program for the academy.

From 2001-2002, Dai-Yu held the position of Artist-in Residence at the Cité Internationale des Arts in Paris. He then moved to the United States, where he spent 2002-2006 as a visiting scholar and artist. Since 2006, Dai-Yu has been teaching at Loyola Marymount University as a full time faculty member of the Art and Art History department. Dai-Yu’s volumes on drawing and painting have been published by the China National Academy Press and Taipei International Cultural Publishing House. His most recent textbook, Ignite the Soul: The Art of Figure Drawing, was published by Cognella Academic Publishing in 2014, following his earlier book, Drawing Code: East meets West, published by University Readers in 2009. His art has been exhibited internationally at the Shanghai Art Museum and the Museum of Chinese Painting Institute in Shanghai, the Cité Internationale des Arts in Paris, École des hautes études en sciences socials, the LA Contemporary Art Gallery in Los Angeles, SCOPE Miami, and numerous contemporary art fairs. In 2015, Dai-Yu visited Taiwan National University of Arts to exhibit his art and present guest lectures. In December of the same year, the Charlotte Museum of History in Charlotte, NC hosted a solo exhibition of Dai-Yu’s paintings. Dai-Yu was recently nominated to exhibit in “The Path of Master Artists,” an exclusive invitational exhibition at the art gallery of the China National Institute of Chinese Painting in Beijing. In 2016, Dai-Yu paired up with the famous Chinese poet Yu Xinqiao to create an exhibition that memorialized the cry for political justice that preceded the brutal massacre in Tiananmen Square in 1989. Accompanied by a live poem recitation from Yu Xinqiao, Dai-Yu’s art series, exhibited at A Cry for Change, features 15 striking portraits of protesters. In 2017, Dai-Yu’ did his solo exhibition “Bondless Painting” and an art lecture in the Art Museum of Renmin University of China, his series works of “Do Not Know” were selected to exhibit in group exhibitions in the Museum of Art of Oklahoma State University and the East Asia Library of Stanford University in 2017. 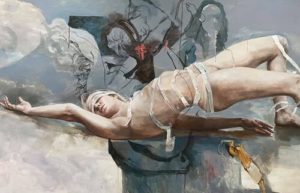 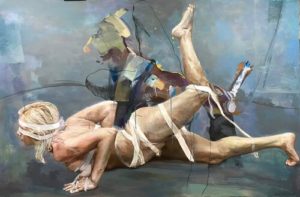 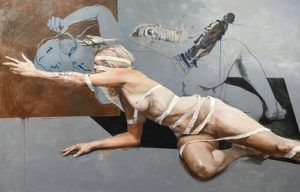 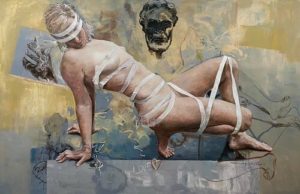 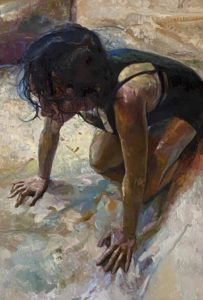 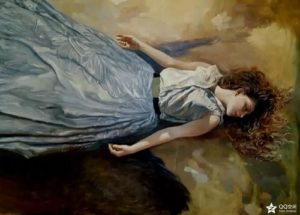 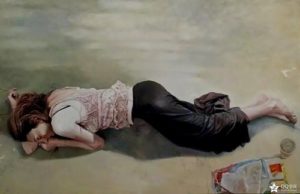 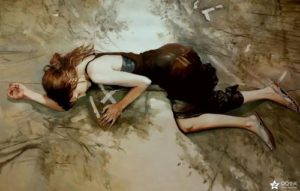 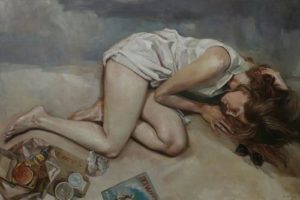 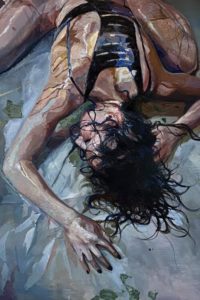 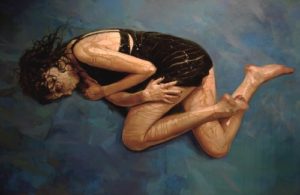 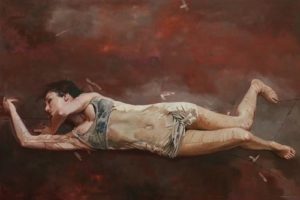 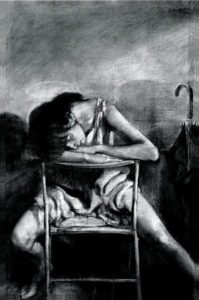 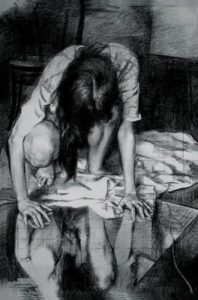 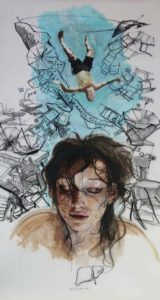 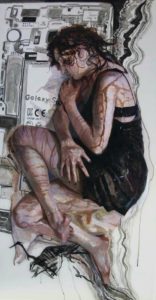 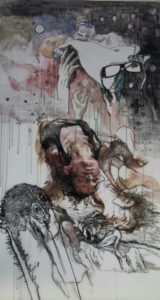 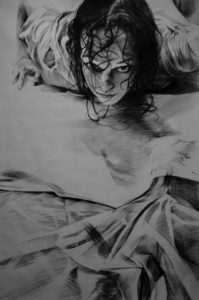