Since 2013 lecturer of Sichuan Vocational College of Art, Chengdu, China

Yang had various groups- and solo expositions in China and Europe.

He paints in a realistic style and uses very often his wife as a model. Painting is this series his wife in a mystique way showing only parts of her face so that the viewer has to guess how she looks.

Galerie Kunstbroeders has shown Yang Peng at various artfairs among them in France, Belgium, Luxembourg,  Germany and the Netherlands.

Above Form·Inside and Outside The Body, Lin Zheng Art Space, Beijing, China 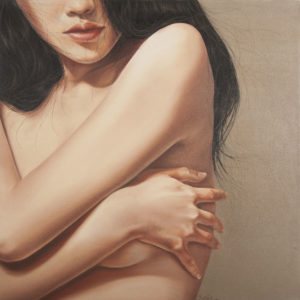 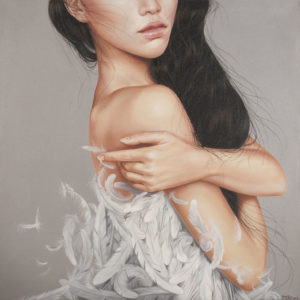 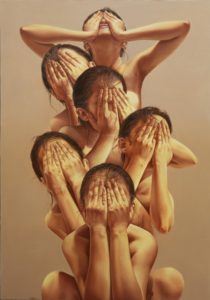 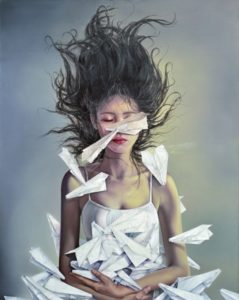