In comparison to his previous series of works, “Big Stage”, which were filled with life-like depictions of reality, the series “Extreme Illusion” by Liu Baomin cast doubts itself. This series is a visual account which opposes the sense of reality, and therefore the paintings of Liu Baomin portray everything that happened and his happening in the world as nothing but a sense of void 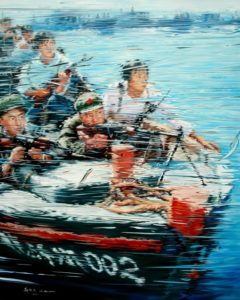 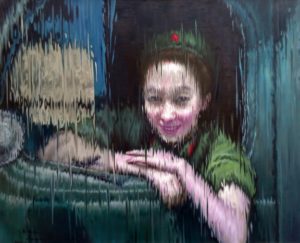